Veronika Krøll Voetmann is a musician and composer based in the Øresund region. She is particularly active and engaged in the music scenes of Denmark and southern Sweden. As a musician she has been involved in a wide variety of ensembles and bands, ranging from Western Classical music, Nordic folk music, indie pop/rock, metal and free improvisation. She has also performed in a number of theatrical plays, both in Denmark, Sweden and Korea.

As a composer, she focuses mainly on contemporary art music, but she also writes pieces and arrangements for variously-sized folk ensembles. Being a string player herself, she is especially interested in the versatility of strings, and has mainly written pieces for string quartet. 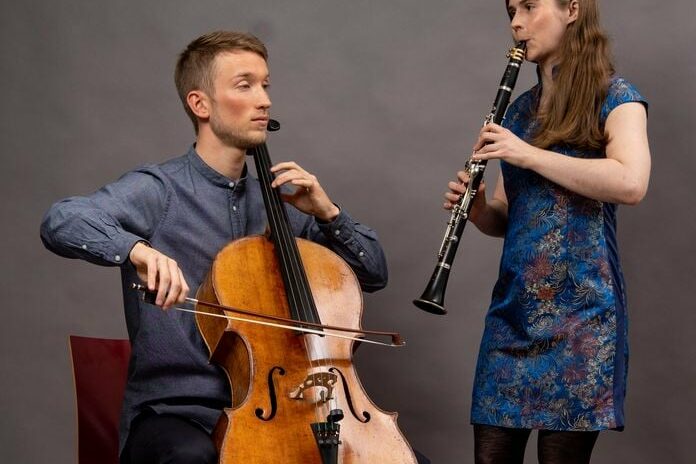 Suite for Clarinet and Cello

I’m very happy to have had the pleasure of working together with clarinetist Julie Turner Aaquist and cellist Torbjørn Eika Jørgensen. Thank you so much for the collaboation, and for your beautiful interpretation of my new… 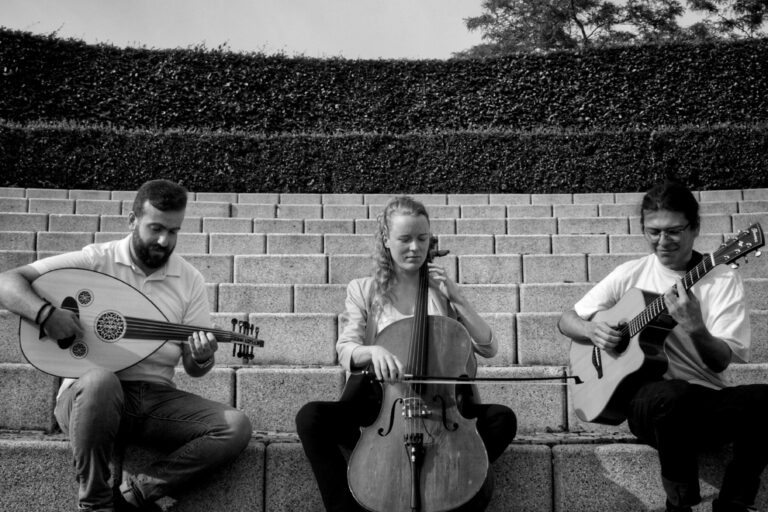 Excited to present my new trio collaboration Cloud Atlas, together with the great guitarist Salomon Jakobsson and the mesmerizing singer and oud player Yahia Najem. Together we seek to create luscious soundscapes and atmospheric pieces where… 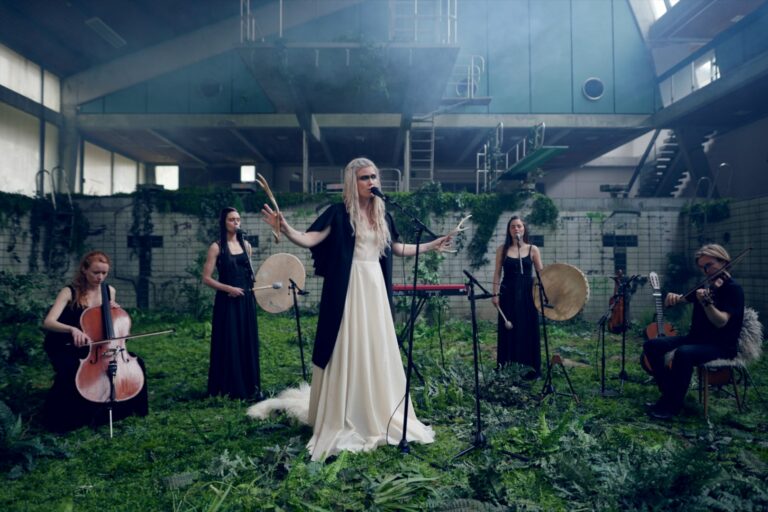 I’m looking very much forward to join the amazing and mesmerizing artist Myrkur on her forthcoming tour in Denmark and Europe. We have our fingers crossed that international touring will be possible again from late 2021.… 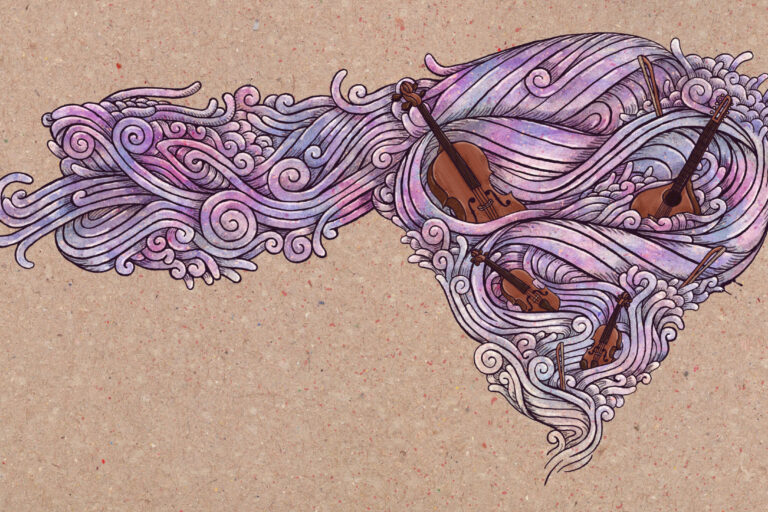 Very happy to announce that Stringflips debut album will finally be released 2nd of April 2021. Get your digital copy on Bandcamp (https://stringflip.bandcamp.com/album/stringflip) or a physical copy on folkshop.dk (https://folkshop.dk/shop/31-go/631-stringflip—stringflip/). Thanks to Marcus Melo for the… 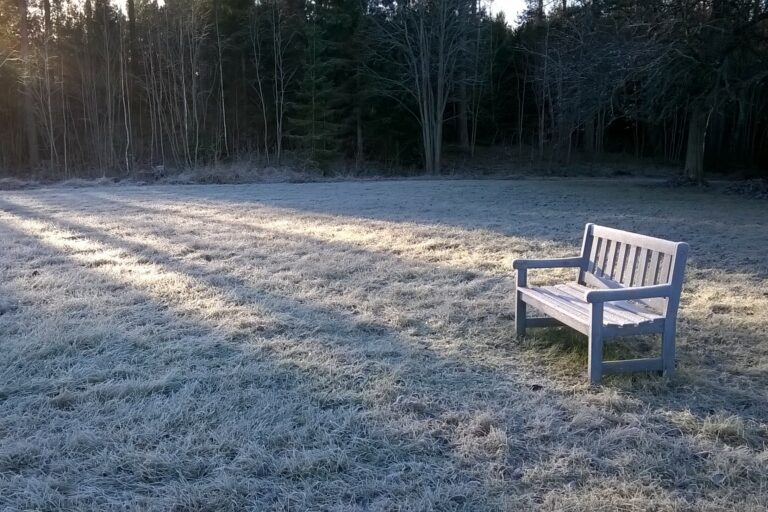 New digital release dates for February premiers – due to covid-19

Covid-19 is still here and seats stay empty in concert halls all over the world. Things are no different in Sweden of course, and due to this, all February premiers are moved to digital platforms for… 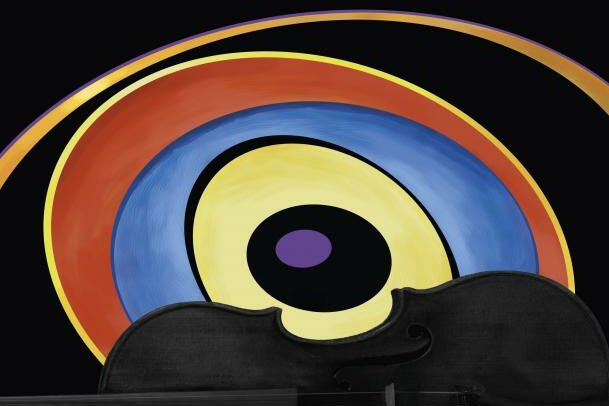 Currently working on a piece to be performed by the Ensemble Mare Balticum at Lund Contemporary Festival, which is running 4th-7th February 2021. This will be my first 2021 premiere, and I’m keeping my fingers crossed… 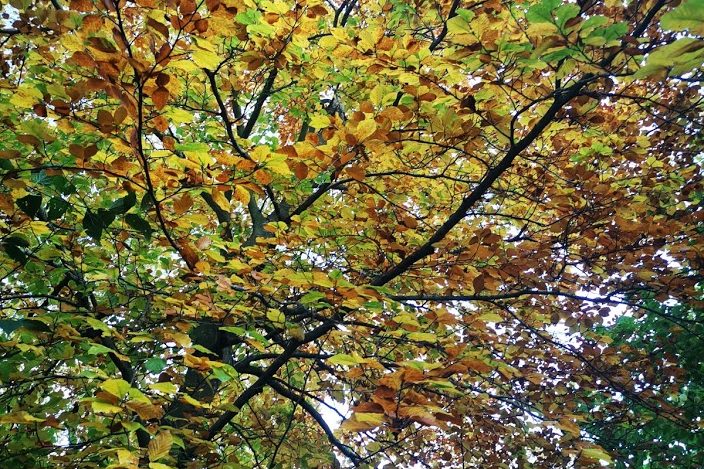 I am enjoying the autumn colors while working on new pieces to be performed early 2021. First up is a solo piece for harp. Also I want thank the Swedish foundation “Stiftelsen Den Nordiska Första S:t… 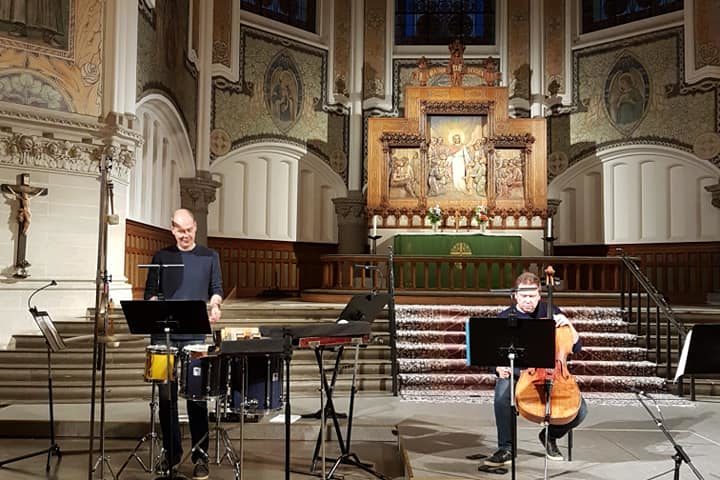 Eye of the Hurricane premiere

Thank you so much to Jonas Larsson and Jani Fleivik for their amazing playing. Great to have them perform my newest piece “Eye of the Hurricane”. And thank you to the CONNECT festival for making it… 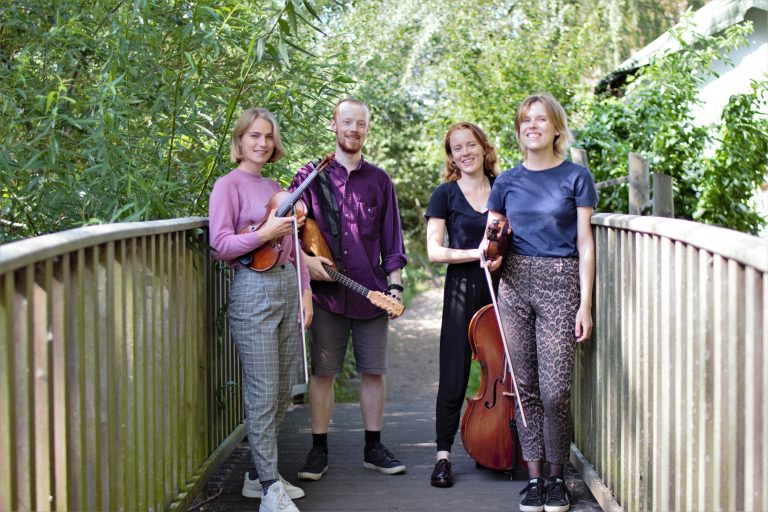 We are delighted to announce that we have received funding from DMF (Danish Musicians association) and KODA, and that we will start recording our debut album during 2020. We can’t wait to share it with you… 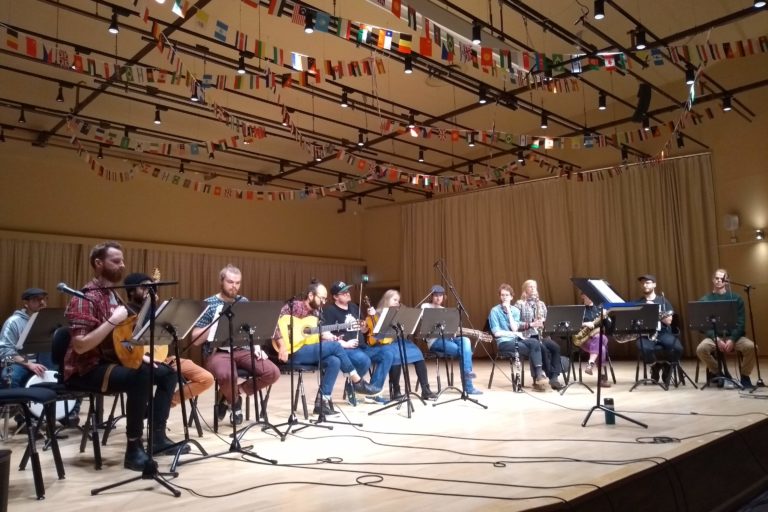 Had a great week working with the lovely and talented musicians from the World and Folk Music Course at The Academy of Music in Malmö. They were playing my latest piece “Connecting Similar Differences”, written especially… 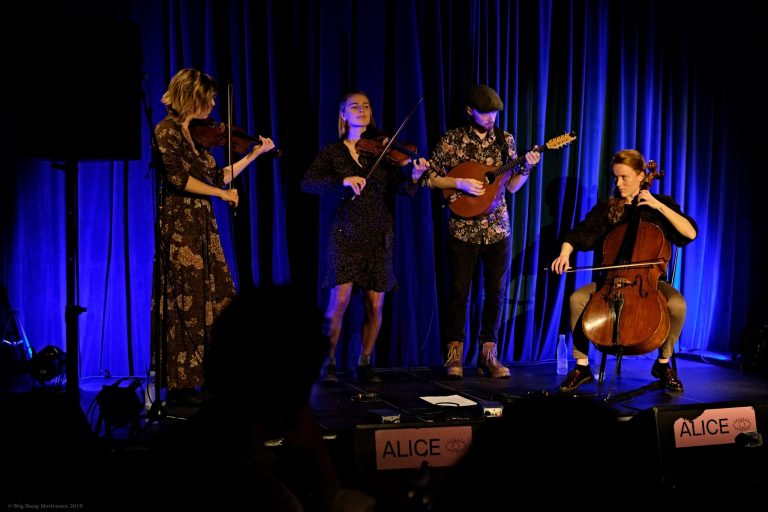 Thank you to everyone that came to our concert at Alice CPH on Monday 21th October. It was a pleasure to play for you all, and thanks to Stig Bang-Mortensen for the picture.